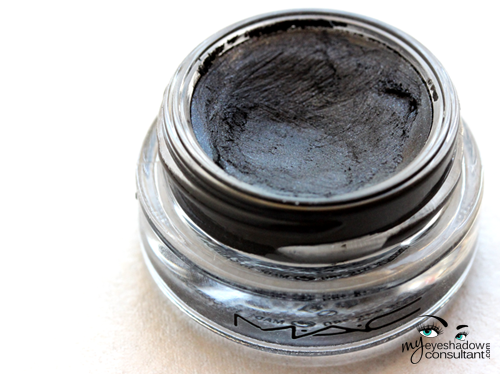 Based on all the conversations I’ve had with many of you, it’s become apparent that the most troublesome color in terms of getting it to show on the lid has to be blues.

And skintone doesn’t even play a factor when we’re talking about some of these eyeshadows, for instance, Steamy. I also have immense trouble getting it to show on the lid. If you’re in the same boat, allow me to share yet another fabulous paint pot that will make blue eyeshadows come alive: Blackground! I had originally planned to use Delft paint pot for this post (and you still could) but because it is a limited edition paint pot, I opted for something in MAC’s permanent collection. If you don’t have Blackground but would like to recreate the below technique, you can also use a black gel eyeliner (drugstore or high-end) for the same effect.

In today’s example, I’m using Shimmermoss, Deep Truth and Moon’s Reflection to show you how dramatic the colors can become with the simple addition of a paint pot:

And even though Moon’s Reflection was not used in today’s look, it’s still a great example of how Blackground makes the color so vibrant: 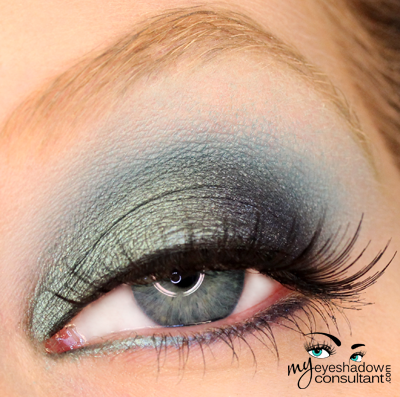 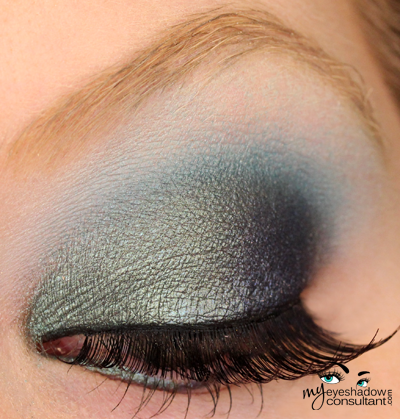 14 thoughts on “MAC Paint Pots: Have Trouble with Blue Eyeshadows?”