I hesitated a long while on purchasing this palette, and it turns out my instincts were dead on! I figured there would be a great many dupes in this palette, especially when compared to MAC. However, what I didn’t expect was the low quality of the eyeshadows ‘Faint’ and ‘Crave’ in this palette. The first four shades are superb in pigmentation, color payoff, lasting power, blendability, etc. but the contouring shades left much to be desired.

Therefore, whether you’ve purchased this palette and you’re looking for better alternatives for those two duds, or you don’t want to waste the money, but want to recreate a look you’ve seen somewhere, allow me to share the dupes with you! 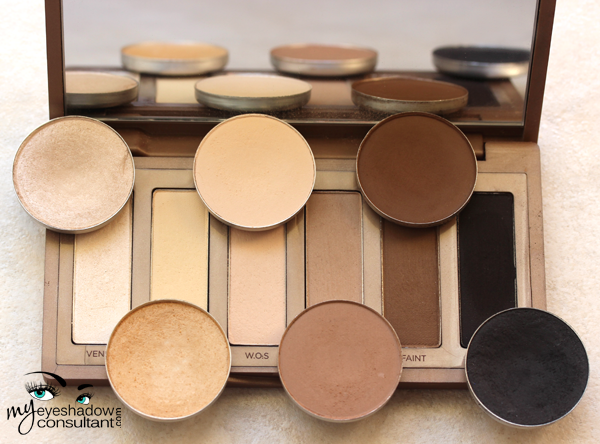 As you can see in the swatches, some of the MAC shades are more exact dupes than others. Here are the minor differences worth mentioning between each dupe:

Naked1 had more comparable shades to the Naked Basics palette than Naked2, but the dupes were not as exact as some of the MAC eyeshadows mentioned above. 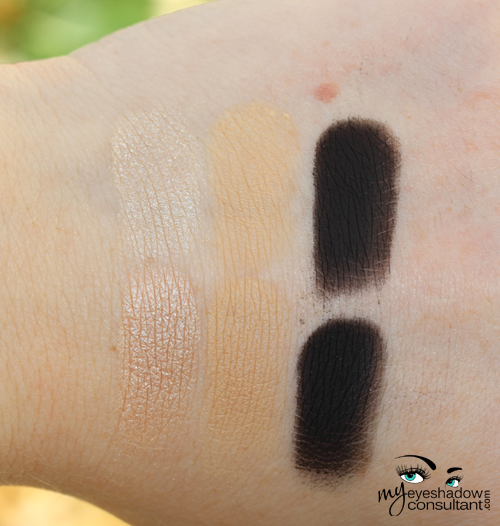 While this palette had the least amount of dupes in it compared to Naked Basics, I still felt they were worth mentioning, just in case there was anyone who was curious . . .

Do you own the Naked Basics palette? What do you think of it?