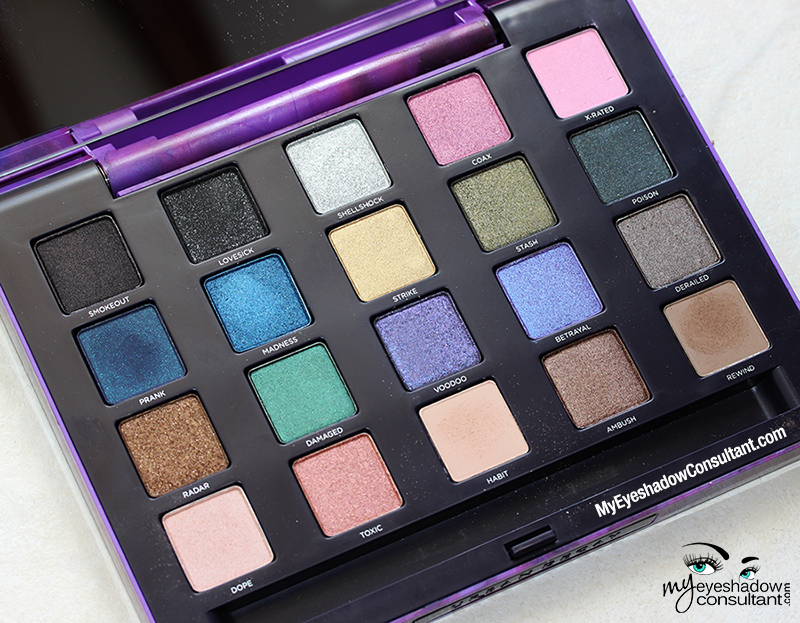 Having literally *just* received this palette in the mail the other day, I haven’t had the full opportunity to experience it after multiple looks as I usually do with palettes, but I couldn’t wait to share this one with you! I know several of you have been wondering about it too, which furthermore upped the anty to share it with you sooner. 😉

There is some minor fallout that needs to be mentioned, as with all UD eyeshadows both during and after application. The worst offender so far in this palette is most notably Shellshock.

Dupes? There are some dupes to be mentioned; I sat down and swatched them out this morning with their suspected dupes and came up with the below, as follows:

Out of the 20 shades you get within the palette, I’d say there are 10 unique new shades from what I can see of it. If you break that down per eyeshadow (UD is normally $18 per eyeshadow), $18 x 10 = $180 – but you’re only paying $59 for this palette. In my opinion, if you really like Urban Decay eyeshadows and don’t already own any that are similar to the 10 that I didn’t find dupes for, I’d say go for it. 😉

For a complete video tutorial of the below look, please click here. 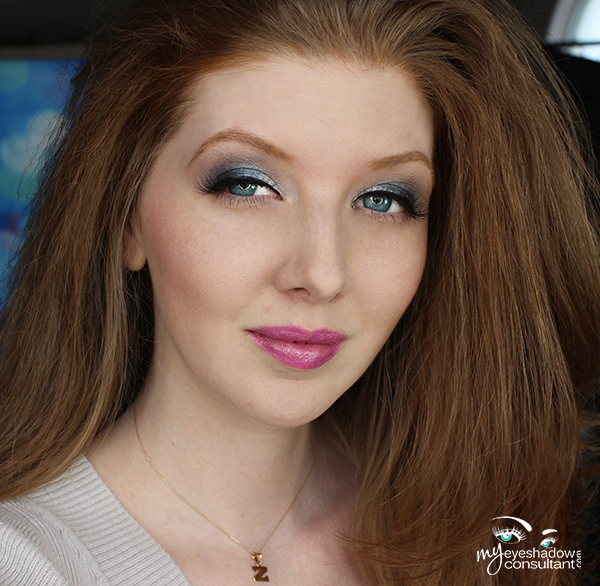 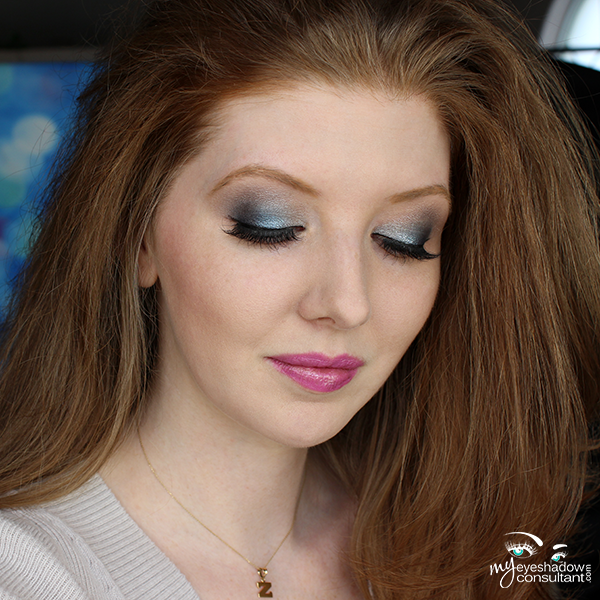 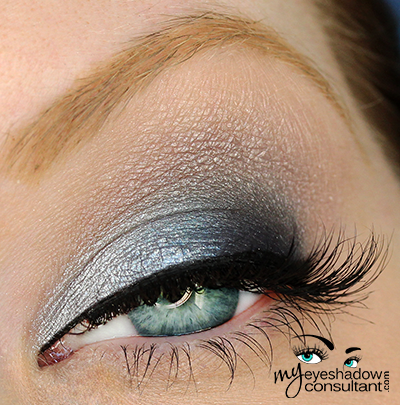 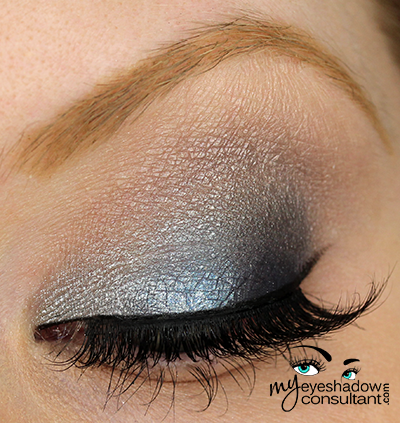 Everything Used in the Look: