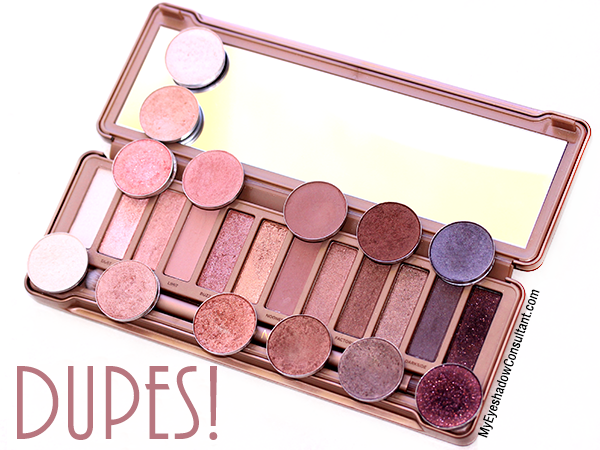 When I first got the Naked3 palette into my excited little hands, I could see right from the start this was going to be one of the harder palettes to dupe with MAC. And believe me when I say, it most definitely WAS! I spent a good portion of the day looking through MAC eyeshadows, pigments, layering colors and it was NOT an easy task!

If you’re looking for EXACT MAC dupes for the Naked3 palette, you’re going to be pretty hard pressed to find them. Some are easy to match with eyeshadows in MAC’s line, but many remain elusive and unique unto themselves. If there is an eyeshadow I feel could not be replicated exactly, I will include the closest possible match a with detailed explanation of the subtle differences. 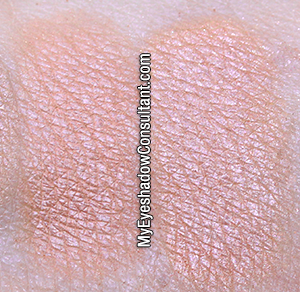 I thought Strange would be one of the easier shades to dupe in this palette; turns out I was wrong! I layered several different eyeshadows before finding that layering Creamy Bisque (a limited edition shade from Fall 2011) over Orb produced a pretty close match. 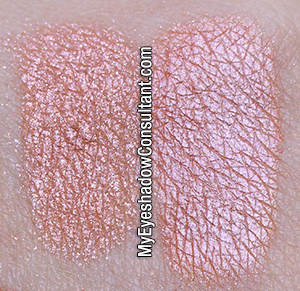 Dust is not a match to anything in MAC’s line, nor is it easy to remotely replicate for two reasons: it’s a unique pink shade and it’s got that doggone glitter fallout, which is highly comparable to MAC’s Lustre formula. However, there are no lustre finishes that match Dust in color. I found that layering Jest with Pink Venus and Phloof! produced a similar color, but it still lacked that glitter finish found in Dust. 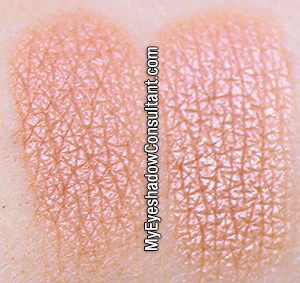 I love Burnout, especially as a crease color, and after using it a few times already on my eyes I knew it was going to be difficult to find anything that would give a similar effect. The only two eyeshadows that came to mind were MAC’s Jest and Jete. When I compared each of them with Burnout and found that neither of them matched exactly on their own, I decided to combine them and doing so brought a closer match to Burnout. 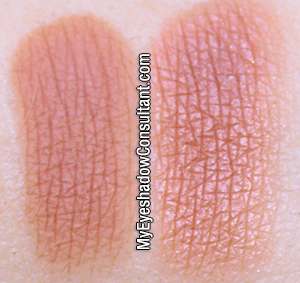 I originally thought Haux was an exact match for Limit, but it turns out it’s a lot darker and closer to another shade in this palette. When compared side by side, I noticed Limit had a mauve tone that was missing from Haux so I layered it lightly over Girlie. Due to Girlie’s finish, you don’t get a completely matte finish like Limit, but the color is closer.

NO DUPE FOR BUZZ, WHATSOEVER 🙁 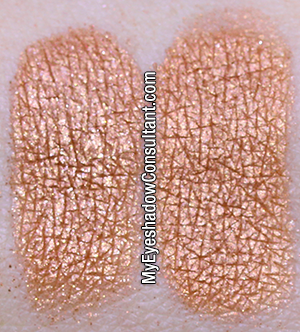 Trick is a highly unusual color, unlike anything I have ever seen or used before. It reminded me a LOT of Chopper from the Naked2 palette, but a little darker in shade. The closest I could come in reproducing this color was to layer Mythology with All That Glitters. It’s actually hard to tell them apart in the swatches! 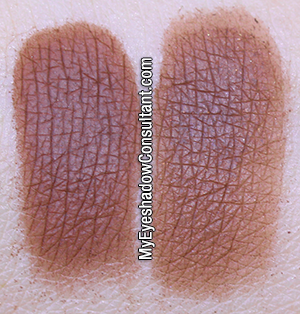 Nooner is a deep, matte rosy neutral shade and matches MAC’s Haux nearly identically. After studying these two side by side for a little bit the only real difference I could find between these two is the pigmentation level. I feel Nooner is much more deeply pigmented compared to Haux and is great for medium to darker complexions, especially if you have had trouble getting Haux to show on your eyes. 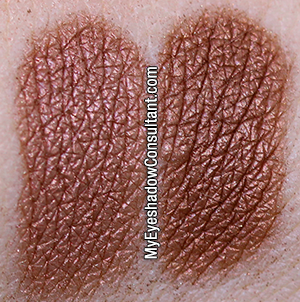 I struggled with finding a dupe for Liar during my duping session and I had to set it aside and come back to it several times in the process. It wasn’t until I was nearing the end of my session that I glanced at it and realized it might be a dupe for MAC’s Sable and sure enough, it was! It has a lighter level of pigmentation by just a smidgen and Liar has a tiny bit more red and purple tones. Other than that, these two are pretty hard to tell apart side by side. 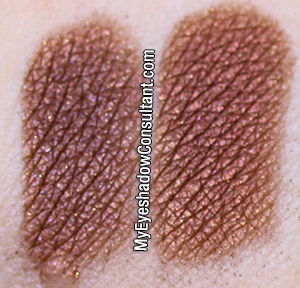 No exact dupe for this one, unfortunately. The only way I was able to come remotely close to finding anything like Factory was to layer Twinks over Mulch. It brought me closer to Factory’s color, but there are some purple tones in Factory that are missing in MAC’s version. 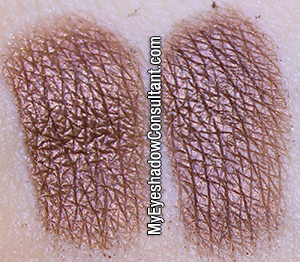 Even though these two look pretty close I still feel like Mugshot is more unique in color compared to Satin Taupe. It has a tinge more red mixed into it that Satin Taupe doesn’t have. Both shades are within the gray taupe family, though. 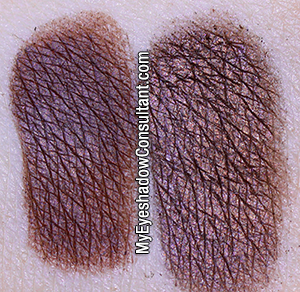 One of my most favorite shades in this palette is Darkside and it’s because it’s unlike anything I’ve seen or have! To get even remotely close to replicating its beauty I layered Knight Divine over Moth Brown. While this will get you closer to Darkside, it’s still missing a little bit of the red tones. 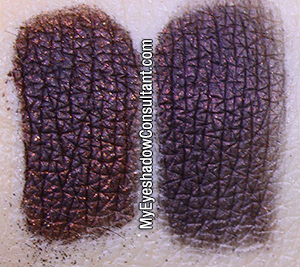 This was probably the most surprising duping pair I found in this palette, because if you look closely at the swatch of Blackheart, you’ll notice gold specks not found in Beauty Marked. This leads me to say that up-close, upon further inspection these two are not identical dupes of one another but I feel they’re so close in the effect that you could use one in place of the other.

What dupes have you found within this palette?