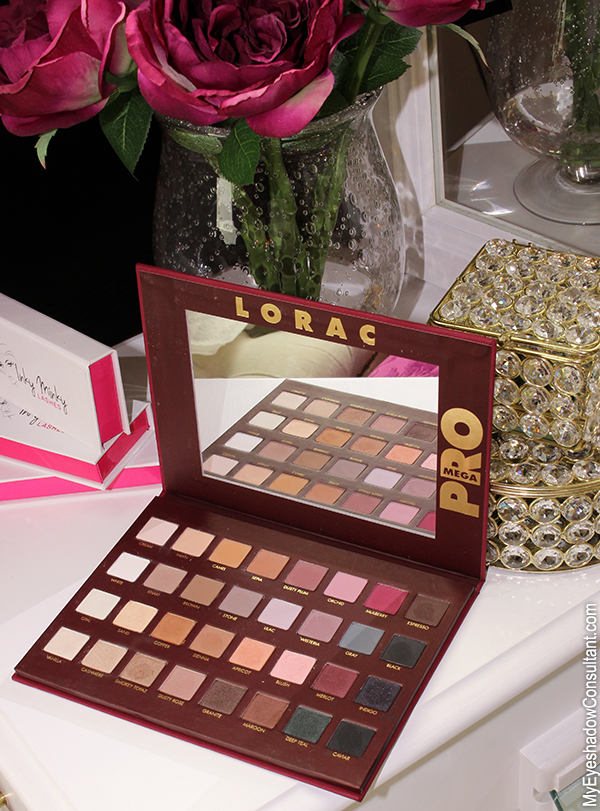 Out of all the holiday palettes released this year, none has greater controversy surrounding it than the LORAC MegaPro palette. Not only for its extremely limited nature (that’s an understatement) but also for LORAC’s handling of it and their responses to customers. Many of you have brought some of their responses to my attention in regards to this palette, and it’s appalling, to say the least.

With that said, I don’t get warm and fuzzy feelings about this palette and probably won’t in the future either. I realize to some LORAC fans, this may seem like a little blip on the radar in the big scheme of things. However, something like this is just enough to turn one off about a company quite quickly. Especially me! 🙁

From a non-bias standpoint, the eyeshadows in this palette are rich, buttery and smooth. Most of them apply easily, but there are those few that have a powdery texture and major fallout (Cashmere, Sand, Opal, Blush, Vanilla). I feel there is also an issue with pigmentation with a couple of the eyeshadows in this palette, most notably ‘Deep Teal’. A gorgeous color in the pan, but it doesn’t translate well to the lid at all and instead looks like a muddy green-brown after application. The palette is highly dupeable with really only four unique shades to its credit: Khaki, Mulberry, Dusty Rose and Lilac. If you’re interested in seeing the dupes list for this palette, you’re welcome to see the full list here.

What are your thoughts on this palette? 🙂 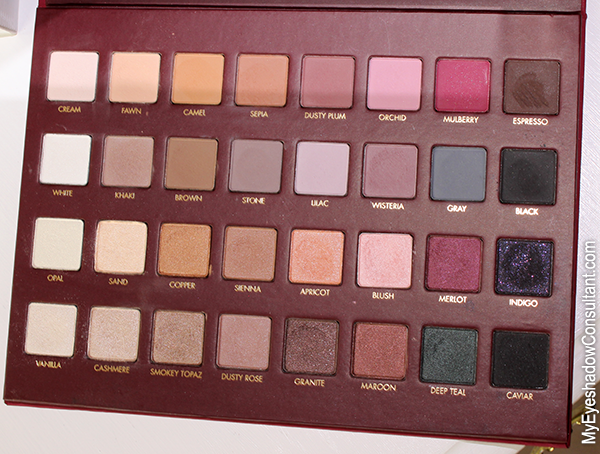 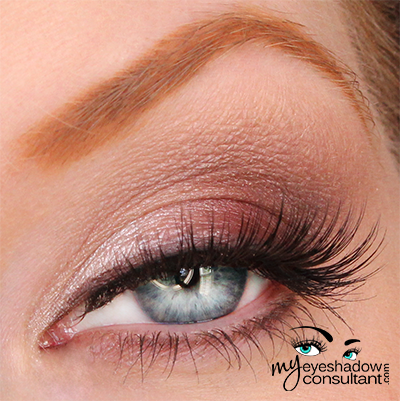 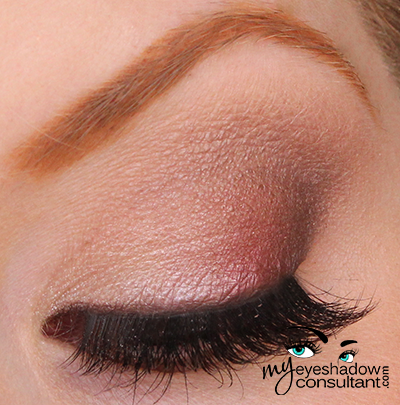